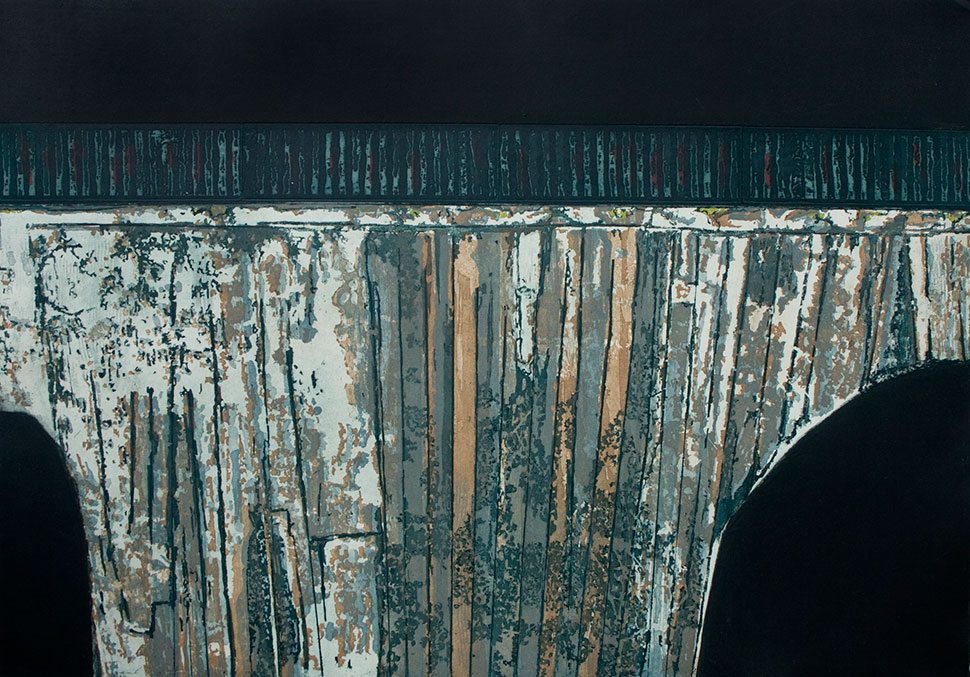 Being appointed pontifex maximus (the greatest bridge builder)  in Rome was reserved only for those who had a divine understanding of the sacred nature of the river Tiber which was considered a deity in pre christian times. There was a symbolic aspect to this. These pontifices were building the bridges between man and gods. In the print Pontifex Maximus the bridge is a a stern immovable structure. It has to stand the tests of time. 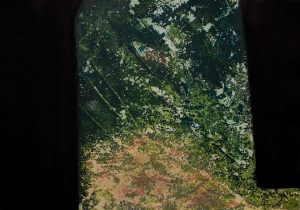 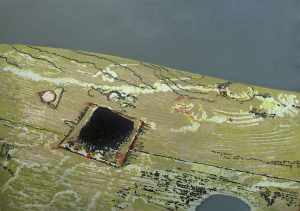 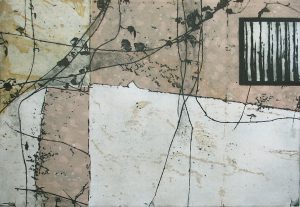 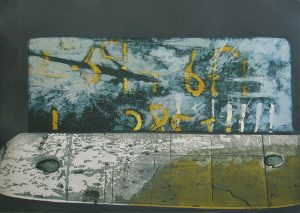 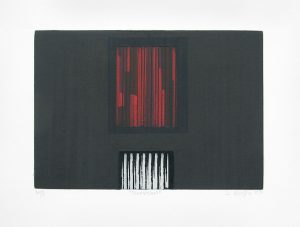 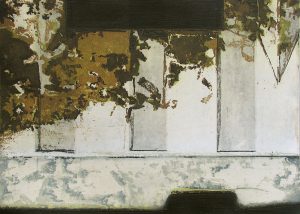 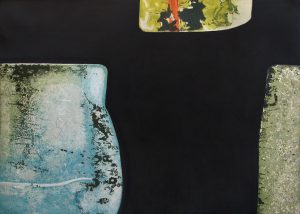 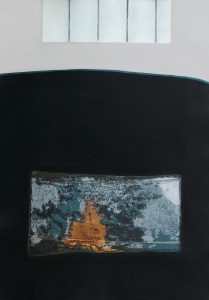