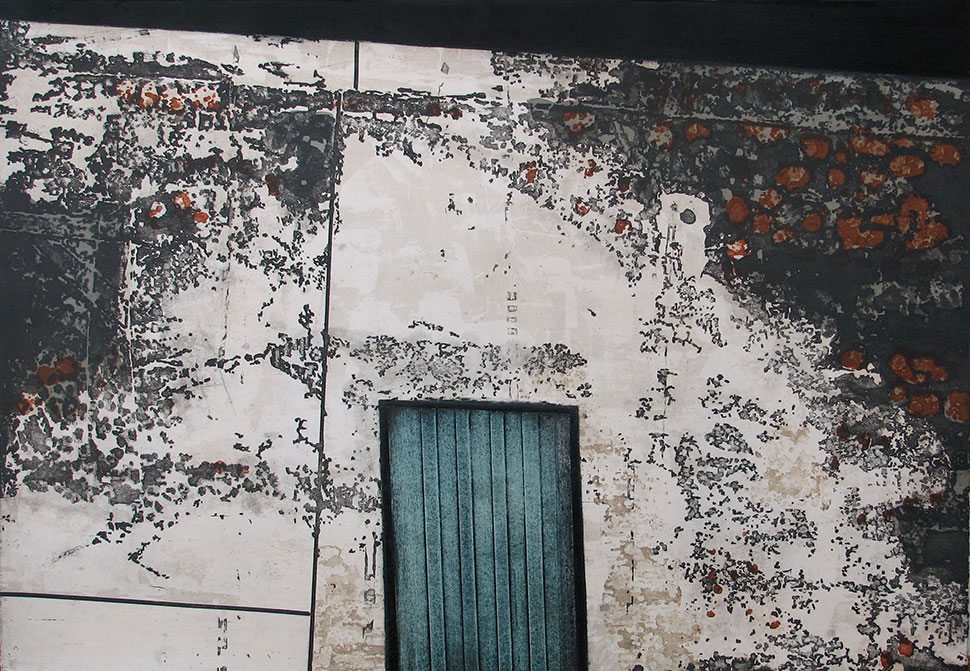 The narrative of Exodus recounts how the children of Israel escape the slavery of Egypt. To persuade the Pharaoh to release the Israelites, the Egyptians were subjected to a spate of plagues. The last of these plagues targeted the first born with death. To protect themselves from a similar fate, Israelite households were instructed to mark their doorposts with the blood of a spring lamb so as to indicate to the plague that it should pass over the household. The fine art print Pesah is an attestation to the resilience of people under duress. 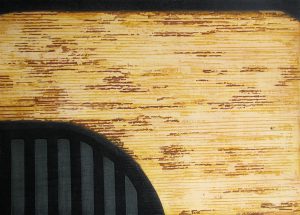 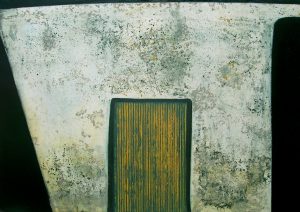 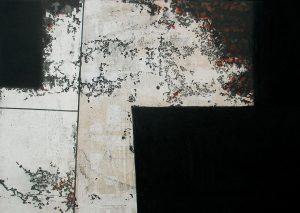 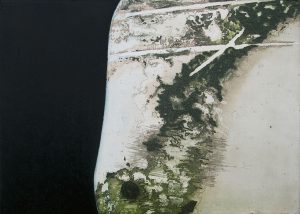